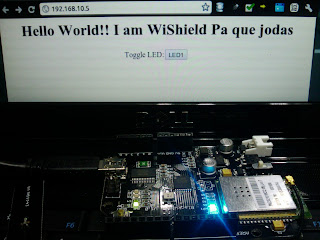 After long time with problems downloading the CM9 source code for Ice Cream Sandwich. Apparently is downloading now.
The error message that haunted me was:

In order to solve this from a forum (http://forum.cyanogenmod.com/topic/39528-cant-dl-source/) had the link for the correction in the manifest.

To fix I did this:
1. Replace the default.xml manifest file from SOURCEDir/.repo/manifest/default.xml with the one from http://r.cyanogenmod.com/#patch,sidebyside,11353,1,default.xml . (please use the new one)
2. In my case since the problem was with one specific project, I did removed completely the folder SOURCEDir/.repo/projects/framework/ex completely.
3. repo sync  (this fixed all and recreated the project ex with the correct stuff)

Now the actual compiling is the challenge, but fun to do. Programming = 0, just copy paste and commenting stuff. Maybe eventually something will come out. But every build takes a lot of time just to know that I'm still missing something.