That said we do always need to work on our skills as there is always room to improve. Unicorns do not exist and neither perfect developers. Success is not synonym of perfection.
In conclusion, keep working on your skills and do not underestimate your abilities. Nor the capacity to learn new things. But remember to keep the ego under control.
Coded by Unknown at 11:22 PM 1 comment: 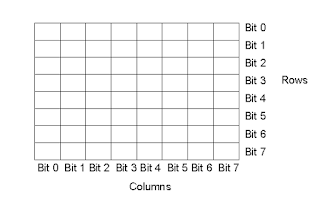 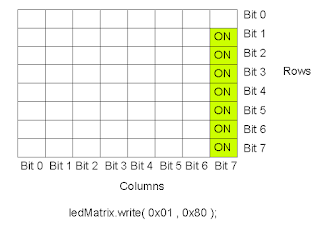 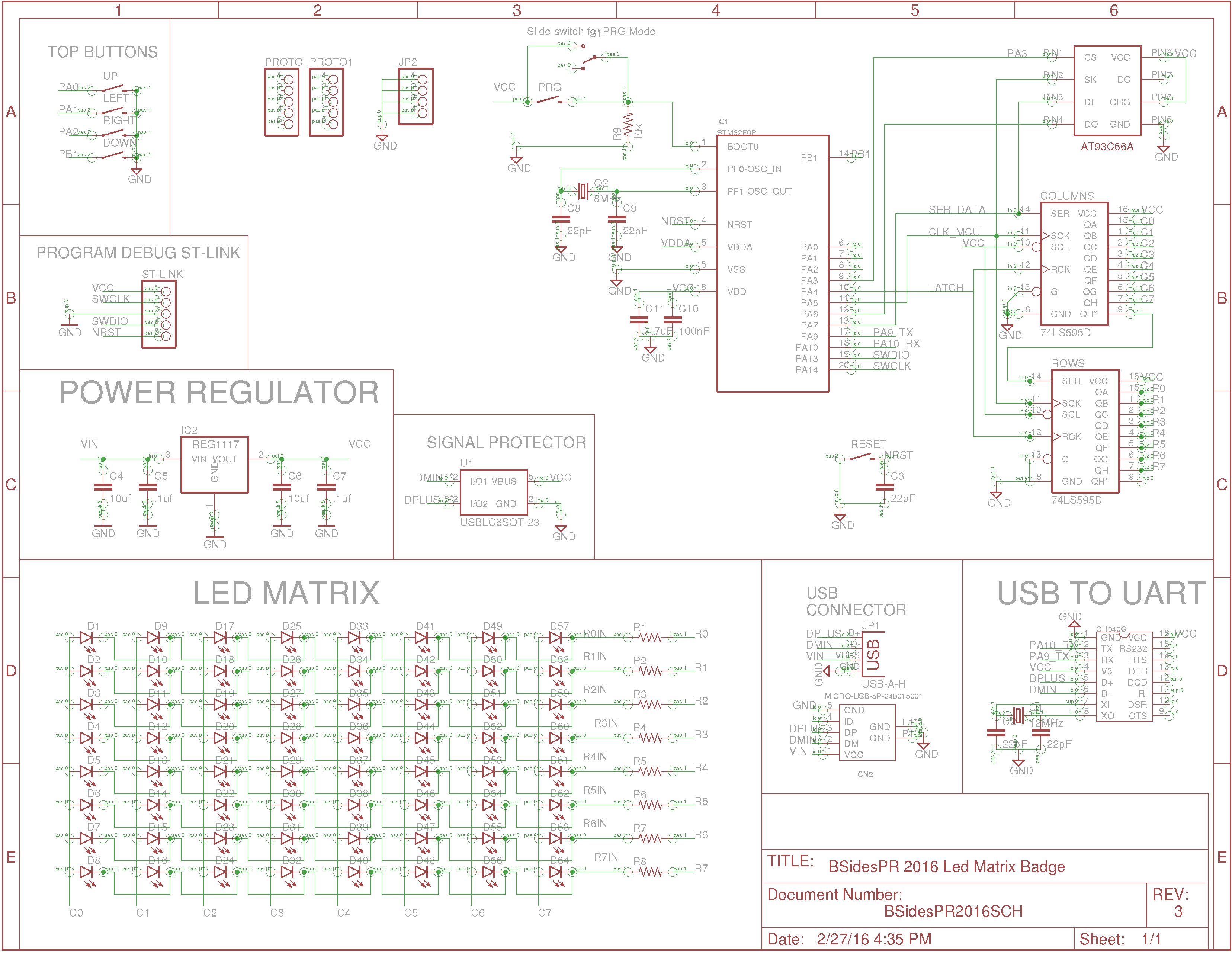 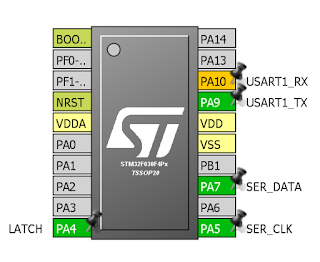 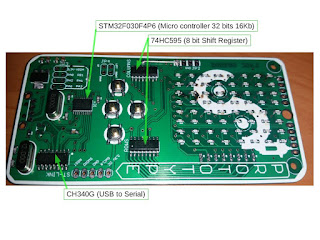